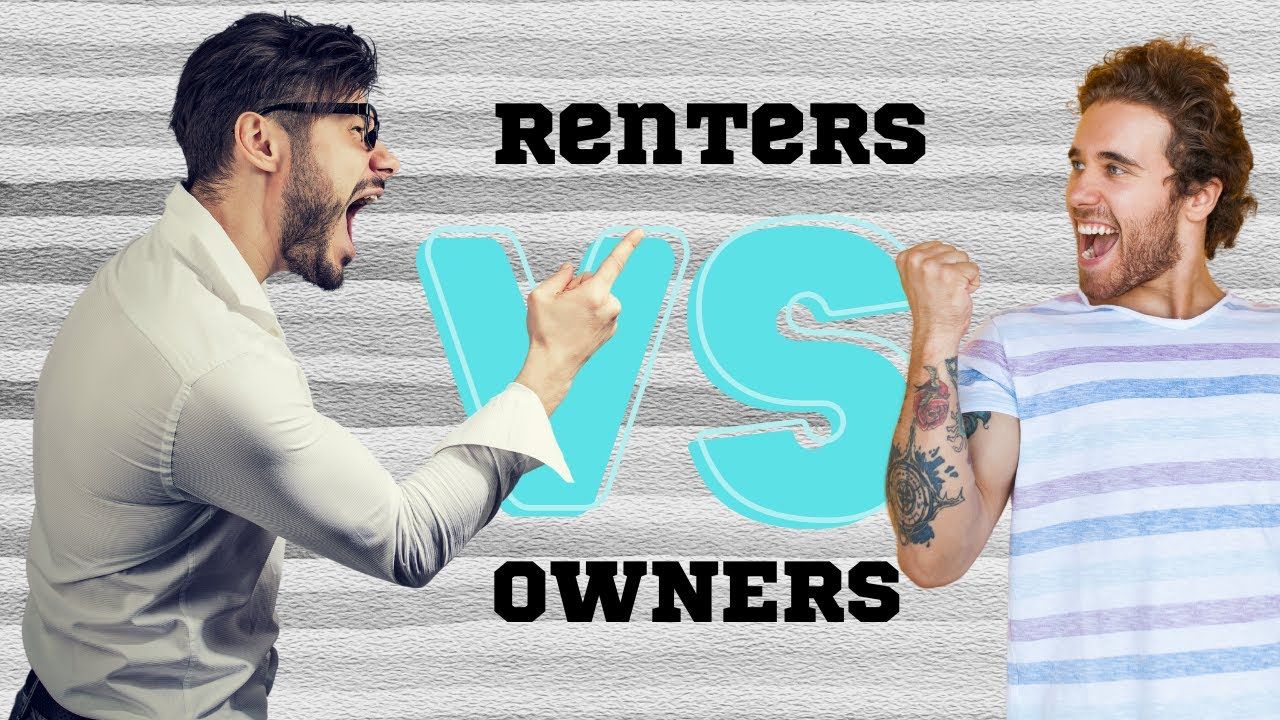 There are three monstrous changes that were just announced by the BC government today. And it is so critical for every homeowner in the province to understand exactly what was announced because it's going to change the game like crazy. Are you someone's going to be affected by these changes? Do you live in a home? This is going to completely shape make up the game of owning property in British Columbia, not only for renters, but for homeowners, just like you.

Well, the good news is this post is here to make sure you know exactly what's going on and if it will affect you or not. And there is going to be some or many that rejoice from this announcement, but there's also going to be a lot of people that are kind of pissed off. We're going to get into all that and more and be sure to hang around until the very end because we've got seven government incentives if you are someone looking to buy a home you definitely want to know about. So hang around at the end. We'll let you know how you can get a copy of it.

What's good, everybody? It's Darin Germyn from the Germyn Group, where we know you've only got one chance to either buy or sell your next home. So we're here to help you get it right.

So I mentioned at the start of the post, there were three big announcements that just came out today, and we're going to go through them in an order of least important to really, really big. And I guess that really depends on who is reading this, and how important you might find them. But this is my lens on it, okay? My post, you get to read it only.

Local municipalities are probably cringing as of this afternoon. And the reason they're cringing is because the announcement from the government on housing targets just came out. As of 2023, local governments are going to have to set housing targets for how much new product they want to bring to the market. Here's where the kicker is, though. These housing targets have to be reviewed by the British Columbia government, more specifically, the housing minister.

And they can also be overridden by the housing minister. If they don't like what was in there or they don't think they're good enough, they're going to let you know and you're going to have to change them. They're also going to have to have specific targets in these as well, like how many rentals are going to be added, how many affordable homes are going to be added. Needless to say, there's going to be some people from municipalities who aren't going to be sleeping well for the next little bit because they can essentially remove provincial funding if these targets aren't delivered on. This is actually a really big announcement for delivering affordability in our province.

So kind of cool. The second and third announcement have a lot to do with inventory, but more so existing inventory. And the first one is specific to rentals. If you know BC has a lot of need for rentals, well, we have more rentals per capita than anywhere else in Canada. So this is a big deal.

There's going to be lots of homeowners that are going to absolutely scream and there's going to be home renters that are going to absolutely rejoice from this announcement. Once passed, there will be amendments to the Strata Property Act which governs all of the Strata ownership across the province. And this is probably going to happen by the end of this week folks. They're going to put a complete end to the restriction of rentals in Strata properties. That means anybody that bought a home looking to have other homeowners, there no one renting because oftentimes they want people who want to be there, love the property and take care of the property.

That's all gone. And once this has passed, it's effective immediately. There's some really good that's going to come out of this. Unfortunately it's going to upset some, but there is some good. The inventory market is going to absolutely, completely open up for renters out there.

So the idea that it's tough to find a rental is going to be gone. Although they didn't really address the whole pet situation, which is a big problem for a lot of renters. But that's another post. The next is investors or property owners can now rent their properties out once this has passed without issues. There's also a big opportunity out there for anybody that maybe wants to buy a property that has an age restriction on it currently.

Once passed, those properties would traditionally sell for much less than another Strata property that doesn't have an age restriction on it. So the property values of anybody in an age restricted building just went up once passed anyway. But of course this isn't really going to do much for the affordability part of things, but it's still good for renters. And you can remove the restrictions and sell a home to a bigger pool of people. It's going to be better and it's going to be able to sell to more people.

Thus the property value is going to go up. Now as I mentioned, there's going to be some cons to this as well. And some people are not going to like what I'm about to say, but it's the truth. There's many renters out there. Not all of them, but there's many out there who don't take very good care of the properties that they rent.

I can't tell you the amount of times I've walked into a homeowner's property that they're renting out and they haven't been there for months or years. Just to see their face absolutely hit the floor in disappointment based on the care and condition of how a renter's taking care of their home, and it's pretty disappointing. The wear and tear on a property also might be greater because you have more people coming and going where you might only sign something like a yearly lease, meaning there could be many people in the building moving out on a yearly basis. This also means people are moving in on a yearly basis. The third big announcement was that they're also getting rid of age restrictions for anything underneath the age of 55 and older.

If you didn't know, there are buildings out there that have age restrictions on them. Like you have to be over the age of 19 or over the age of 35 or 45, which of course completely eliminates anybody that has children. While that may be good for some, where the problem arises is if a young couple was to buy into a building that said, let's say was 19 plus and eventually had kids, one or the old regime, they would have to move. And even though I'm a realtor, I'm going to be honest with you, moving kind of sucks. It's a big deal and a big impact on somebody's life.

On our team as well, we've sold many a property to people specifically looking for age restrictions because they want peace and quiet. Maybe they're empty nesters who have had kids around before, maybe lived in complexes with kids and they're not looking for that anymore. Well, that's all going to change. So the idea that somebody wants to start a family and now they don't have to move is actually kind of a cool thing for all those people that wanted to get away from children. Because these rental restrictions are also dropped, that means there's going to be a lot more investors coming into the marketplace.

So does that really help with affordability? So there you have it. Those are the three big changes that the BC government announced today, and they're pretty significant. Is this a cruel experiment by the government that is going to end very, very badly for everybody? Or is this the smartest idea you have ever heard and you think this is going to save the good people of the province of British Columbia?

I'm curious what you think. I want to know how you think these changes are going to affect things like affordability, availability, and the general landscape of owning a home. Make sure to leave your comment below. And also while you're down there, I did mention access to our Tax Breaks PDF where you can see seven government incentives all related on how to save money when you're buying a home, you'll have access to that down there as well. So check that out.

You don't want to miss that one. Furthermore, if you're somebody that's unsure about the buying or selling process, there is a link to my calendar down below. While they do often fill up quickly, if you're someone looking to buy or sell a home in the South Surrey, Surrey or White Rock area, grab yourself a spot for a 15 minutes call. In this 15 minutes discovery call, we'll learn all about what your needs are, and we'll let you know a little bit about what we can do to help you. Plus, you'll get access to our Mortgage Secrets video just for signing up for the call.

This isn't found anywhere else, and it's guaranteed to save you thousands. And who doesn't like saving money, right? Hey, look, I want to thank you for reading this post. Thanks for your comment, thanks for your subscription, and we'll definitely look forward to seeing you on the next post. I'm Darin Germyn from the Germyn Group.

You've only got one chance to buy or sell your next home. Let us help you get it right. Thanks for watching.