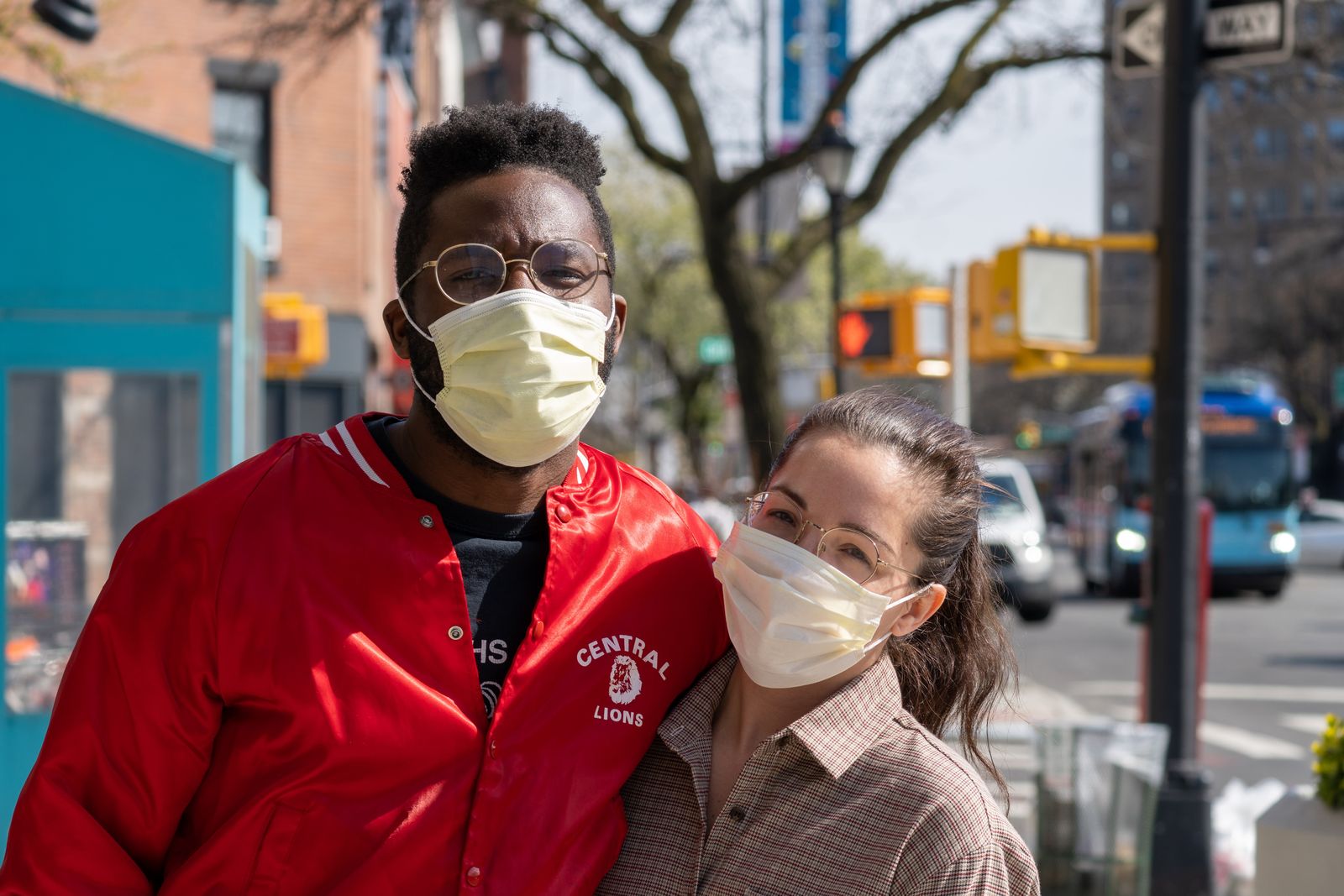 Obviously, this is not a question that bears an easy answer, but it does get you thinking right?

If you have been watching the news, reading the newspaper or are generally in the Real Estate market you surely know that the activity has generally gone up, bringing most home values along as well.

The question is why. Why is the Metro Vancouver market as productive as it is? Perhaps a better question is what traditionally happens when any recessionary event occurs and how the market performs afterwards.

While there is no guarantee of how COVID will play out in the long run, we can look to history to show us what has happened to markets before, during and after.

Let’s take a look at 3 examples

The financial crisis of 2007–2008, was a severe worldwide financial crisis. Excessive risk-taking by banks combined with a downturn in the subprime lending market in the United States culminated with the bankruptcy of Lehman Brothers on September 15, 2008, and an international banking crisis. The crisis sparked the Great Recession, a global recession, which, until the coronavirus recession, was the most severe recession since the Great Depression. Canada, among most other countries, was significantly impacted by this event.

The introduction of the Foreign Buyers Tax

Introduced by the BC Government on August 2, 2016, the governing Liberal party at the time introduced a 15% tax on all foreign buyers in an attempt to cool off a market publicly categorized as one fuelled by Foreign investment which was driving prices sky-high. This shook the Lower Mainland, was incredibly controversial and resulted in an immediate effect on the sales activity in the Fraser Valley.

What was the lasting impact? The Home Price Index shows that in August 2016 the benchmark price of a home in the Fraser Valley was $681,000 when the tax was introduced. Over 7 months we saw that benchmark value decrease by a measly $8,700 until it reached pre-tax levels again in February 2017, only a 7-month pause followed by incredible increases in property values for the next 18 months.

The B-20 Mortgage Stress Test

Introduced by the Federal Government at the beginning of 2018, the mortgage stress test was a nation-wide attempt to insulate Canadians against mortgage default by ensuring all new mortgages taken after this period would have the ability to withstand rate increases in the coming future. The challenge this created is that it substantially eroded the affordability that most buyers were accustomed to, allowing them to purchase a home for much less than they were once previously qualified to purchase.

What was the lasting impact? Once the effects of pre-approvals started to erode over the first few months of 2018, we saw the benchmark price of homes move from $885,300 at a high to where it currently sits now at $851,400, a decrease of 3.8%. About 18 months after it really took effect, we are still $33,900 below all-time high levels. (NOTE: The COVID-19 pandemic has played a role in the last 6 months and is still ongoing)

There are great examples out of our friends to the South as well.

In the early 1980’s recession with an unemployment rate of 12%, the market came out of the recession more expensive. The 1990’s recession was the same, as was the aftermath of the US housing market after the devastating attacks on Sept 11, 2001.

To hear it directly from a brilliant economist Dr. Lawrence Yun, Chief Economist and Senior Vice President of Research for the National Association of REALTORS®, download the podcast below.

As for how our market is fairing today?

I think most of us can agree that mid-March was when the world really changed for most of us. March 1st we all thought the Coronavirus seemed to be getting more foothold in our province, and mid-March went into almost a full-scale lockdown complete with a government-issued state of emergency order.

Be it immense interest in our area, shortage of supply of new homes, historically low-interest rates, etc, these problems/challenges are the same we have always had in the Fraser Valley. While it seems the pandemic had put us all on pause initially, as we all learn to navigate the new world we live in, it seems that so far, the Fraser Valley market is doing exactly what it has always done.

What do you think will happen?